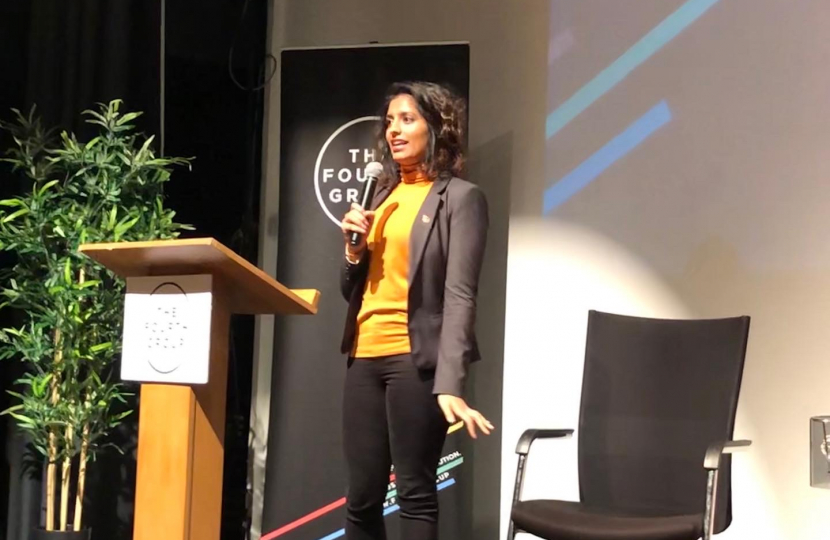 I had the pleasure of hosting The Fourth Group’s Politics Summit - a day of debate, talk, and panel discussions about “Globalism vs Nationalism in the Digital Age”. Speakers included professors, activists, campaigners, Mayoral candidates and an MEP. We even had an invigorating debate on “This house believes that globalism is outdated for the 21st century” moderated by a former world debating champion.

I think I left the day with more questions than at the start, but it was a fascinating conference - and perhaps that was the point!

Fundraising for our brilliant female candidates

In 2005, Baroness Anne Jenkin and The Rt. Hon. Theresa May MP founded Women2Win - to address the fact that only 9% of Conservative MPs were women.

I've been involved with Women2Win since 2012, working to get more women elected to public life and to Parliament.