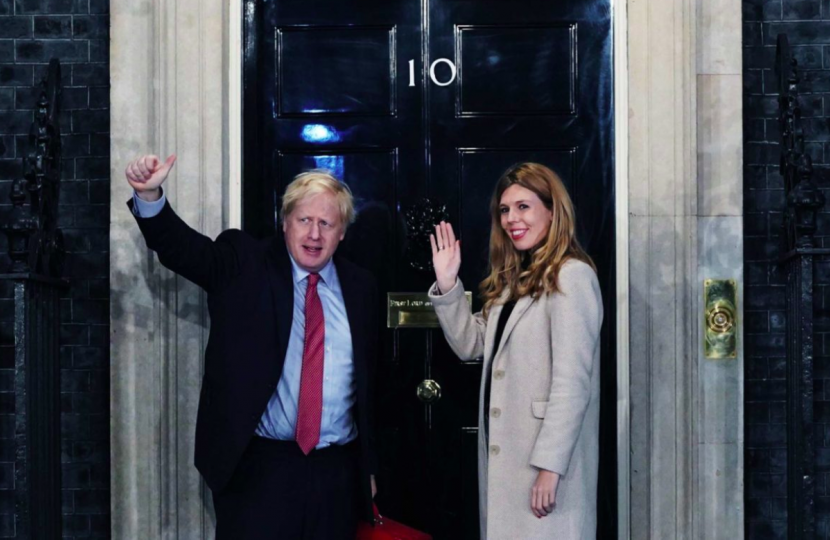 Resham wrote a piece for CapX, the Centre for Policy Studies' news website on subjective morality. Below is an extract - To read the full article: https://capx.co/be-kind-and-the-slippery-slope-of-subjective-morality/

"This kind of reaction is a fine example of what you might call subjective morality – the idea that behaviour is not objectively right or wrong, but depends on who it’s aimed at. When coupled with the often visceral tribalism of some people involved in politics, things can get very ugly indeed.

It’s something I’ve encountered in my time as a parliamentary candidate, when I’ve been spat at, had things thrown at me and been called a c*nt on more times than I care to remember – often from people who told me they were voting for another party because they were, unlike me, ‘good people’."

Article for CapX, Centre for Policy Studies - Boosting financial education would be an investment that pays for itself

Resham wrote a piece for CapX, the Centre for Policy Studies' news website, on the need for financial education in schools.