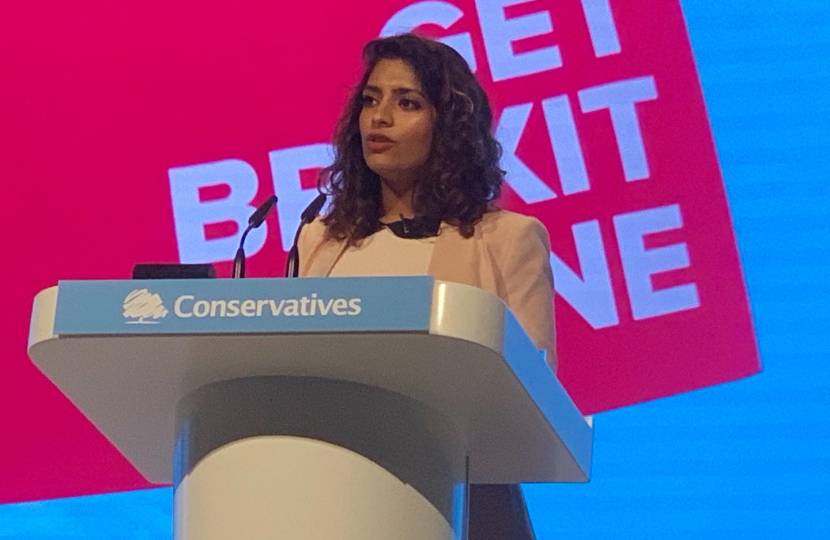 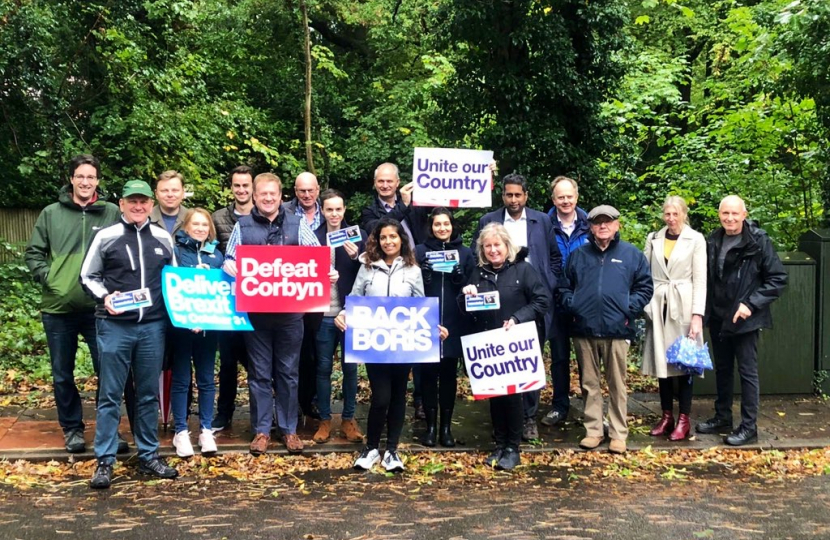 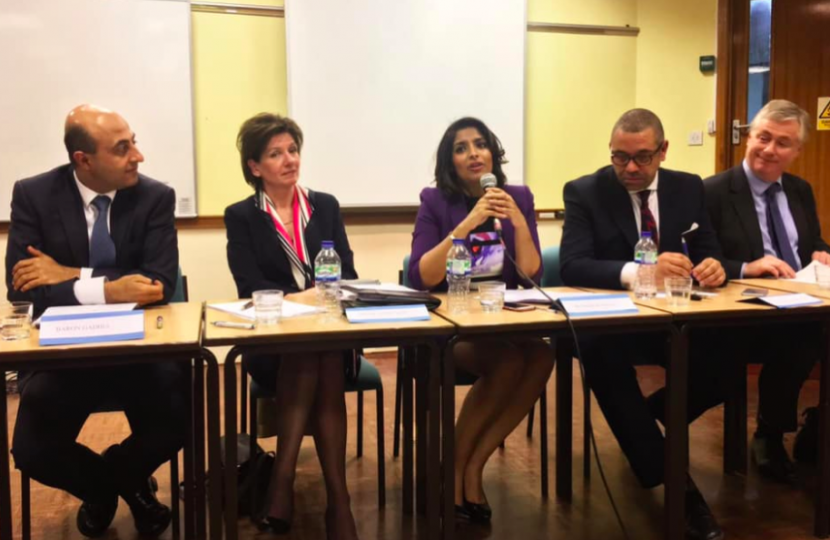 We must deliver on the result of the referendum. I voted to leave the EU, but I know that we face challenging times, and need to navigate Brexit carefully to make a success of it. I know there are people concerned about the impact of Brexit, and people who are concerned that we might not actually leave. Regardless of how people voted, I believe - like most people - that we must deliver on democracy.

That's why I'm backing our Prime Minister to leave the EU. After three years, it's time we delivered Brexit.

In March 2017, on behalf of the Ruislip, Northwood and Pinner Conservatives, I hosted a panel on Brexit - discussing how the UK should, and could, leave the EU successfully. This event, with speakers James Cleverly, Jitesh Gadhia, Diane James MEP and Martin Howe QC was held a week before we triggered Article 50. Over 100 people attended the event - some of whom had voted for the first time in the referendum.